Emerging out of a city known for its glitz and glamour comes a band brandishing an intelligent and artistic modern rock sound that is currently exploding onto the mainstream rock scene. Bravo Delta, a four-piece band from Las Vegas, was described by Eddie Trunk as having “a modern edge…right in the wheelhouse of what is happening now”. Their first breakout single and title track from the 2019 album “Unbreakable” entered Active Rock charts with spins on rock radio stations all over the US.

Known for their high energy live shows where singer Brandon Davis connects with every audience member, and crowds sing every line word-for-word, Bravo Delta was called “one of the most exciting new bands I’ve come across in quite some time” by Laurie Steele of KOMP 92.3. Bravo Delta has been seen at major rock festivals like Blue Ridge Rock Festival and Las Rageous, and as well as on stages and tours with Nothing More, Adelitas Way, Corey Taylor, and The Used. Their sound has been lauded by radio legends all over the US including Frosty Stilwell from 95.5 KLOS who said “great musicians…these guys got it”. 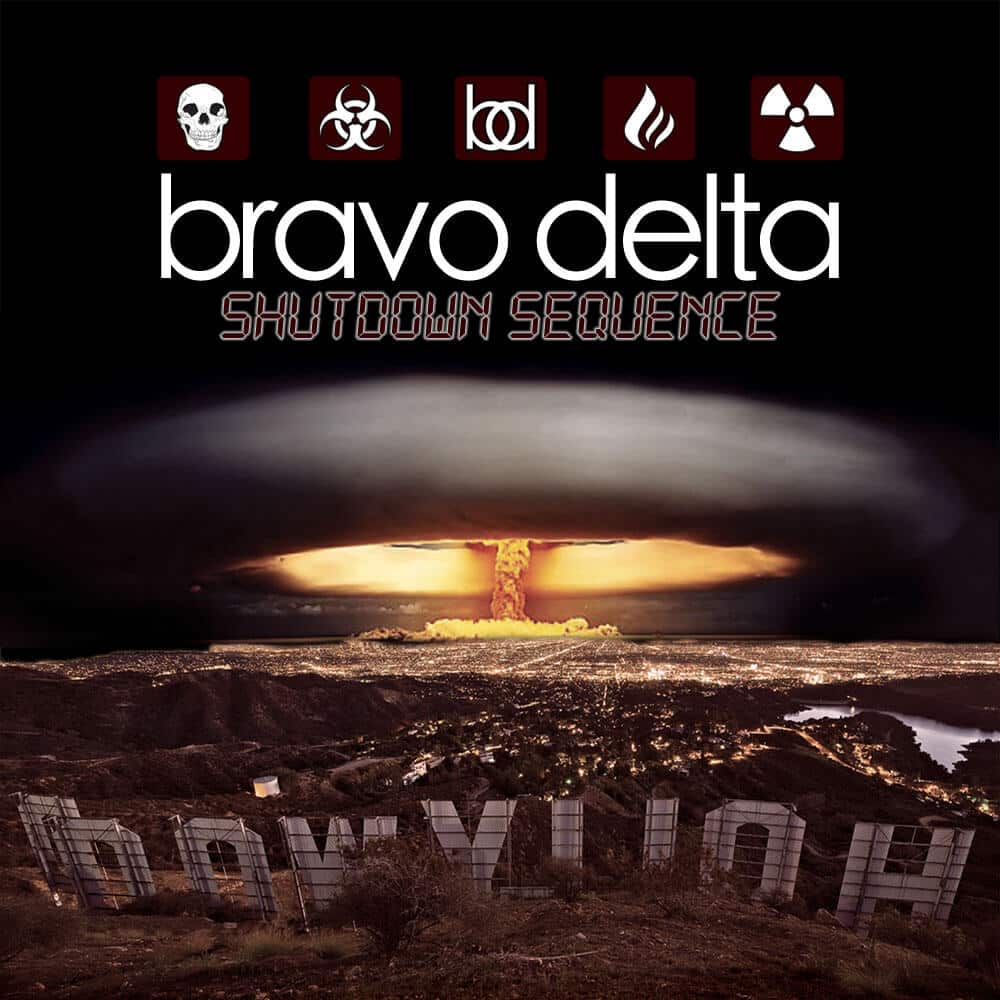 My cart
Your cart is empty.